The Challenge:
Staffing the aging Platte River State Park outdoor swimming pool was becoming increasingly difficult for the Nebraska Game and Parks Commission (NGPC). They desired a facility that would reduce operations and maintenance, while still providing an outdoor aquatic offering that would draw visitors from afar.

The Solution:
The NGPC partnered with our Aquatics team to design and implement their goals. We demolished the existing swimming pool at Platte River State Park following the 2017 swimming season and constructed the replacement splashpad to fill the space. The splashpad is a multi-tiered recirculating facility with shade, wi-fi, lounging locations, perimeter fencing, and a separate rent-able birthday party area. The existing bathhouse was repurposed and now functions as the entrance and restroom facility for the splashpad patrons.

Project Benefits:
The Platte River State Park now has a low-cost and low-maintenance splashpad that visitors from around the region enjoy. The newly constructed recreation area provides all the amenities that are important to families and is a valuable asset to the park. 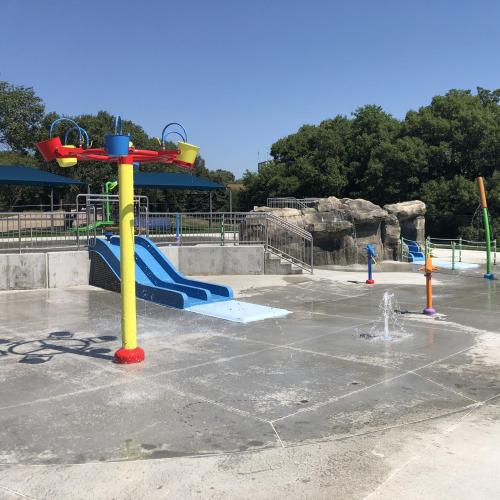 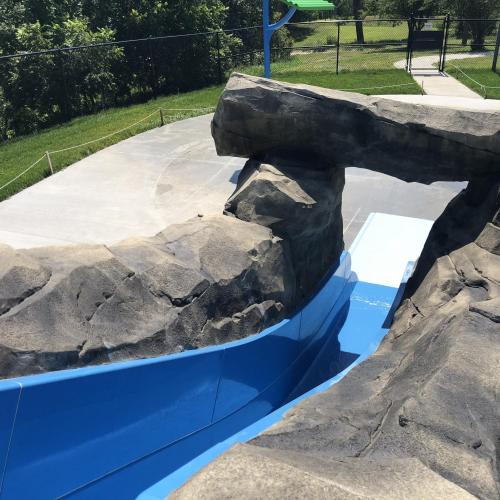 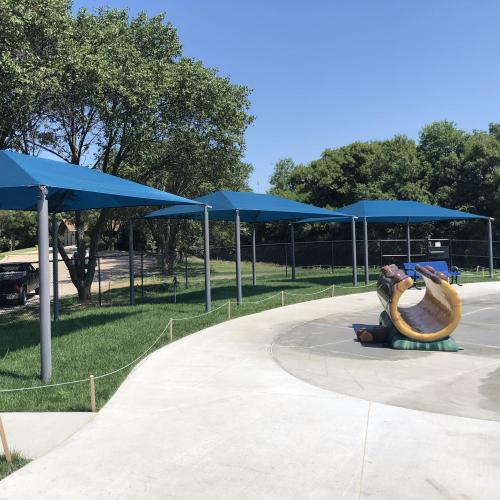 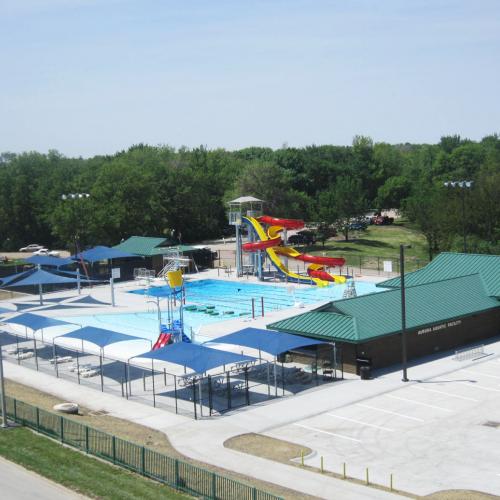 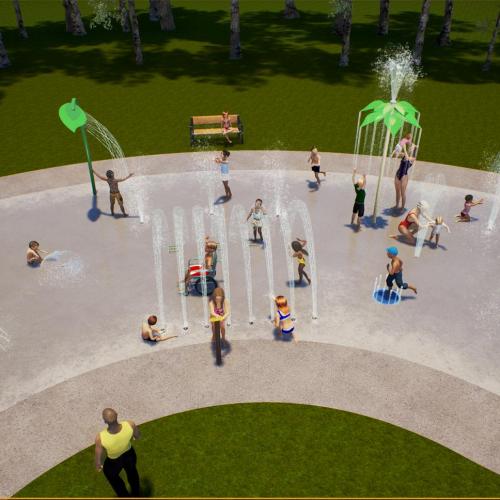