Central Nebraska is at risk to a wide-range of natural and man-made hazards like tornadoes, floods, winter storms, dam failure, chemical releases, agricultural disease, and more. In response to these risks, the Central Platte Natural Resources District (CPNRD), in collaboration with JEO Consulting Group, Inc. is seeking to better understand how these hazardous events impact central Nebraskans in order to increase community resilience to disasters. To that end, CPNRD will be updating their multi-jurisdictional Hazard Mitigation Plan (HMP) over the next year with the goal of reducing risk to hazards before they happen to communities in the CPNRD.

A hazard mitigation plan is a community-guided document that identifies vulnerability to hazards and mitigation projects to reduce or eliminate this vulnerability. Having an approved and updated plan enables your community to be stronger and more resilient by:

The planning area for the CPNRD HMP includes the counties of Buffalo, Dawson, Hall, Merrick, and Polk. Members of the community, schools, fire districts, irrigation districts, and other jurisdictions within the five counties are invited to participate  in this process by attending meetings and providing information for the plan.

For more information about the Central Platte NRD, please visit their website.

Appendix A - Documents of Public Involvement 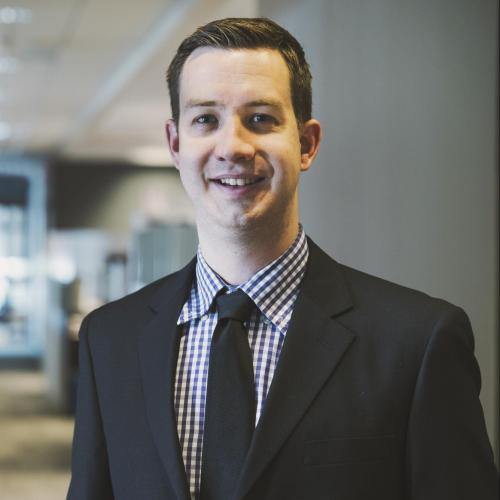 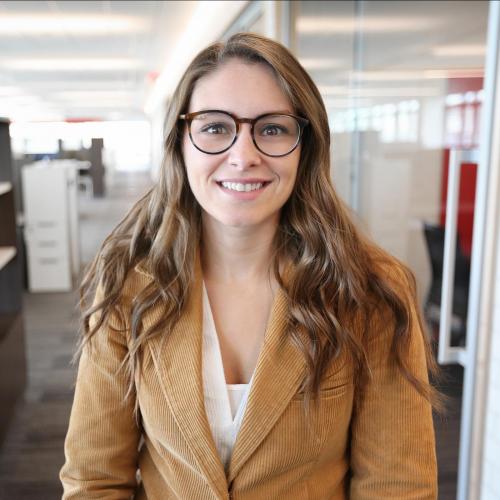